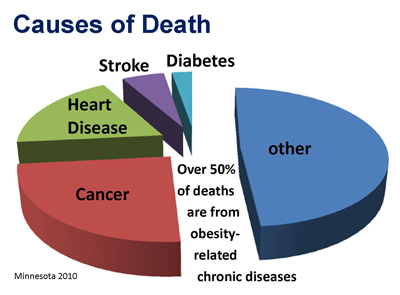 Click here to check out our interactive map! Use it to find places where you can be more active. Parks, trails, fitness centers and more.